1. Counting Calories and consuming less of them is ‘the’ way to get ‘thin’

Both the statements are actually pretty closely related but to put in highly simplistic terms. Let’s take this one at a time.

Firstly the bit about calories, by definition it is nothing but a unit of energy, so when the food is digested calories are released- Carbohydrates and proteins release less energy (about 3-4 kcal per gram) while fats release more (i.e. 9kcal per gram).

and because of this above popular hypothesis we know that when we eat more we gain weight, also the belief that since burning more fat gives more calories, eating fat makes us fat.

I too used to believe every word of this popular belief till I chanced upon the Alternative Hypothesis which suggests that abnormal weight gain is actually a hormonal response to food that makes us store fat rather than burn it – abnormal weight gain is not just a function of the number of calories consumed. If we understand a bit more of this view, what it is essentially saying is that not just the calories but also where these calories come from is an important aspect of getting to a  healthier weight and body composition… The good news is that because it DOES matter what you eat, you can actually eat a lot more of some things without worrying about the calories therein.  You can read more about Alternative Hypothesis here on Dr Peter Attia’s super blog that I am an ardent reader and follower of.

In a nutshell, Body does not treat all calories consumed as equal, different nutrients go through different metabolic pathways and so are different in how the body responds to them (i.e. how we spend and store energy). Also what we eat has an impact on how much energy is burnt and our craving for  food later on. While overeating will cause you to gain weight, the fact is that certain foods make us want to overeat, more than what is required for a healthy metabolism and weight. If we avoid these foods we will not overeat and automatically begin to eat foods which prevent tendency to overeat and also foster fat burn rather than storage,

Coming to point #2 about fat. First of all dietary fat is not equal to body fat- we need to make this distinction. Secondly fat is a superior source of energy for the body that also helps in various important body functions; vitamin assimilation, normal hormone function, immunity, heat insulation, cell membrane integrity and survival are just a few of them. So neither body fat not dietary fat are bad, they have been demonized beyond reason and this has led to fat free/low fat boom that is coupled with the sugar boom. These two trends have what created the biggest malady of our times and surge of situations like 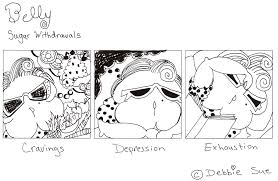 Eating proportionally higher amounts of fat and proteins and restricting carbohydrates such as grains and sugars to a bare minimum reduces the level of insulin required to be produced in the body to remove the excess glucose circulating in the blood stream. Insulin is the key hormone that makes the body store fat rather than utilize it. Eating excessive grains and sugars leads to our bodies producing increasing amounts of insulin which in turn makes the body more insulin resistant and needing more of it…Keeping us in the trap

Consuming Proteins and fats does not initiate the exaggerated insulin response and as a result lead to better satiety, we consume what we eat and do not tend to overeat, moreover the body which was at one point prioritizing burning blood sugar for energy needs start to use fat (both dietary and body) to fuel the energy needs leading us to lose the fat mass and improve the overall body composition. Fat also makes the food more palatable removing the need to add sugar to cover up for taste.

The no grain/sugar diet benefits even those with lifestyle related diabetes and blood sugar disorders against the popularly held myth that those with high blood sugar issues, need to eat (wholegrains) intermittently.

Cheddar cheese and butter  – both cut into 4 small batons

Salt and pepper to season.

Season the chicken breasts with salt and pepper, sprinkle 1 tsp of spring onion and parsley mixture on top, put a baton of cheese and a baton of butter and fold the breast around to make little parcels, Dip the parcel into the egg mixture followed by the almond meal- repeat this one more time and then shallow fry in ghee in a small pan on high till browned on all sides. Wrap the parcels in a foil and bake on 200 degrees till the chicken is just tender on the inside. Remove and let cool on a wire rack (you could do this step in advance and store in the fridge for a quick curry later on) When cooled- cut the parcels into long strips.

Now also available on Kindle! Click the image to look inside. 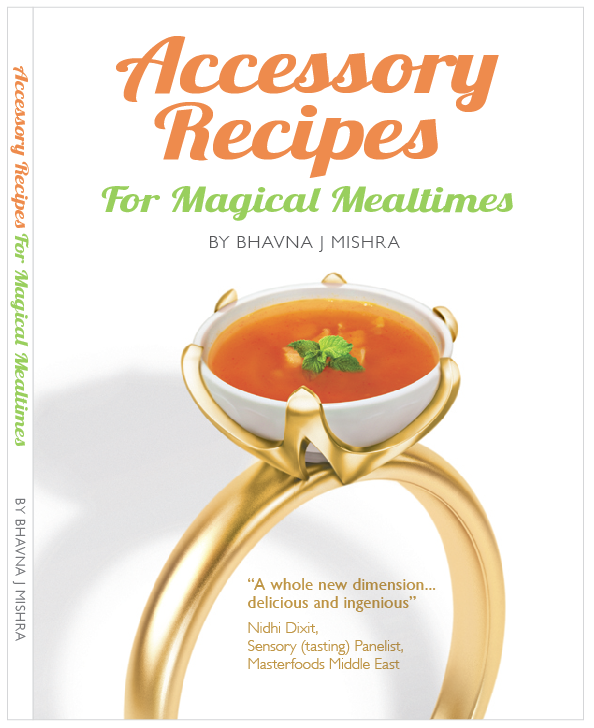